We’ve been taking two periods a week, about 85 minutes, to learn what we are passionate about. Students reports on their latest learnings are here. 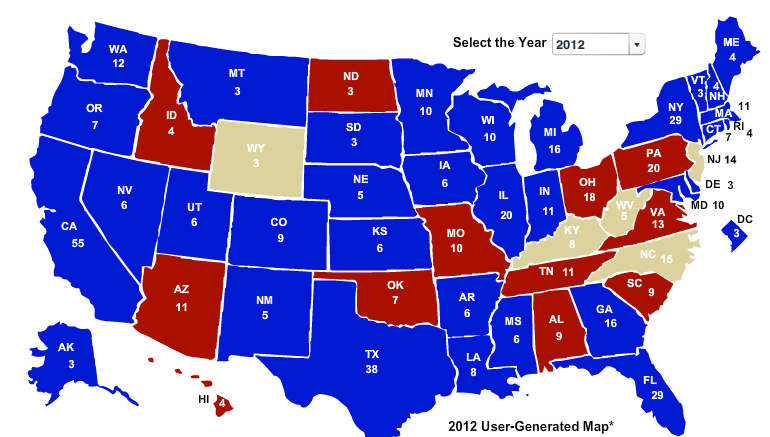 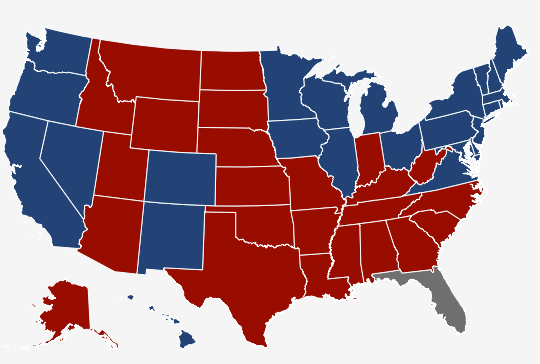