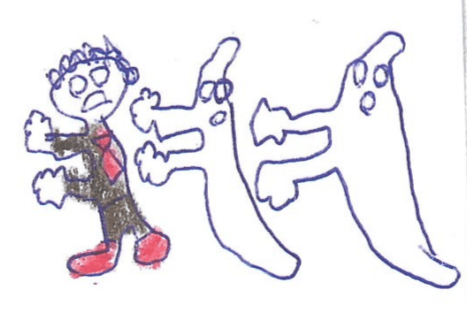 One time there was a typewriter and one day he decided to make a story. He went to a haunted house. When he entered, he discovered that a family lived in the house in 1995. They died in the house a long time back. Because of ghosts, nobody entered this house ever again until now. 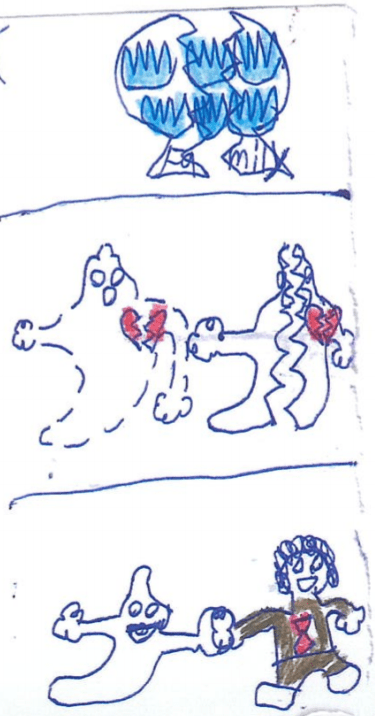 When he heard something in the basement, he heard some other creepy voices. Suddenly the door closed behind him.

He found a secret room, and he saw a blue light. This was the family that had been killed that night. Suddenly ghosts appeared and he ran and hid somewhere.

He thought of an idea to get rid of the ghosts, and he remembered the family. So he quickly took a sword and ran to the basement and broke the ball of glass and killed all of the ghosts. 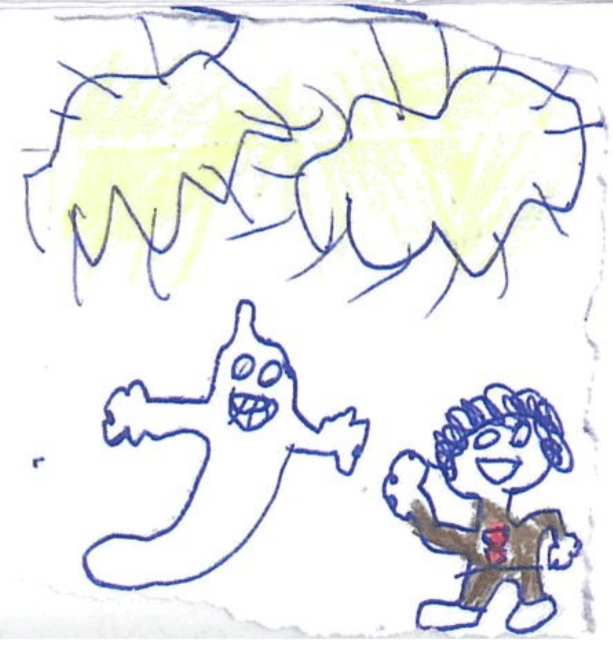 The family thanked him and went free to heaven and  he wrote this as his story!!!!!! (And the typewriter was me, I guess!!!) 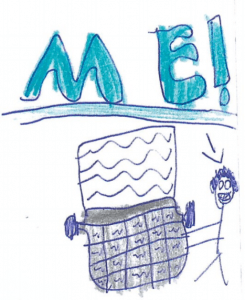