Grade 5 has begun to blog. This class blog is a place to share their writing and learning. We hope you follow along and see the great work they are doing. Here are the first round of posts. Click on the links to see the individual posts.

If your child wants to blog from home, they can! Just log in at https://krebs.edublogs.org (Their login information is on page 88 of the Handbook.)

Ayah – What is Blue? Poem

Eman – What is Purple?

Jenna – What is Gold?

Yusuf – My Fav Chapter of my Novel

Fatima F – What is Yellow?

Fatima Hu. – What is White?

Mohd Haytham – What is Black? Poem

Muneera – What is Black? Poem 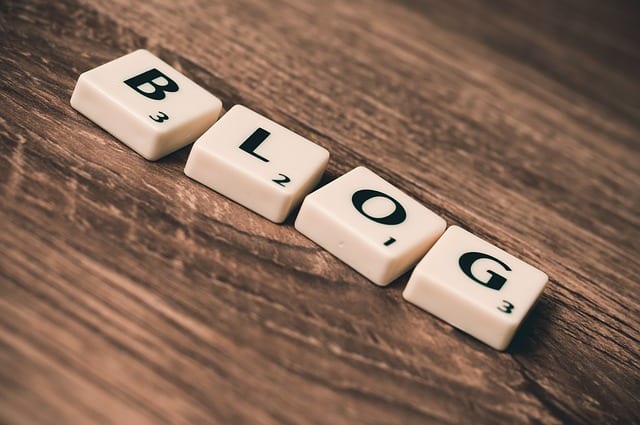 Image by William Iven from Pixabay

I posted a lot of Grade 5 slices of life today! Congratulations to my young writers!

Thank you to all those who have visited and read our posts. Comments are always welcome!

Sayed, Zahraa, and a second one by Zahraa

Other Slices of Our Lives 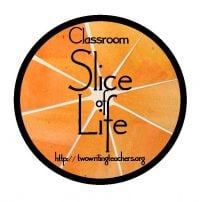 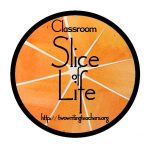 Here are some of our posts from the weekend:

The Solar System was created 4.6 billion years ago. There were 3 rocky planets, then Jupiter was created. It destroyed them to form Mercury, Venus, Earth and Mars.

I think everyone should learn about our solar system.

Just two posts today for the Slice of Life.

Sarah with a funny hat story from Kindergarten.

Zain is sharing Be Positive, Part 2. 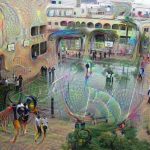 Since our class has been writing so many posts about dreams and imagination, I thought I would introduce everyone to the Deep Dream Generator. Have you seen it?

You take your own picture and turn it into a dream.

Here is a version of our school in a dream. Have you ever had a dream like this? 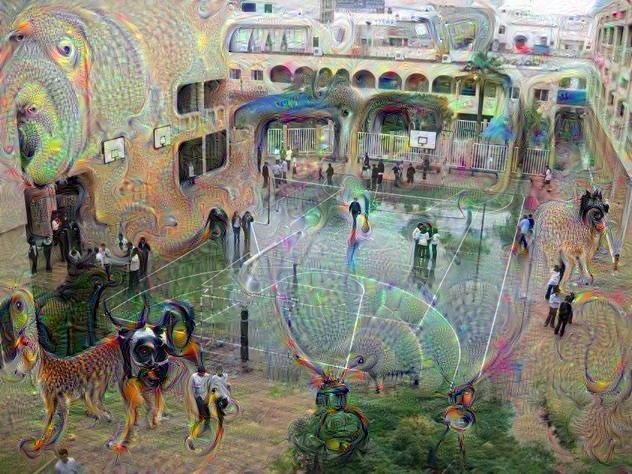 Deep Dream at ARS – Click on the image to see another dream of Al Raja School. 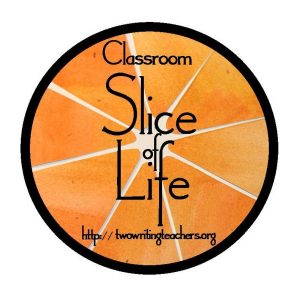 Friday is a weekend day for us in Bahrain, but I still had students writing blog posts for today’s Slice of Life.

A Dream That Never Comes True by Ayman

Differences by Salma (See image below.) 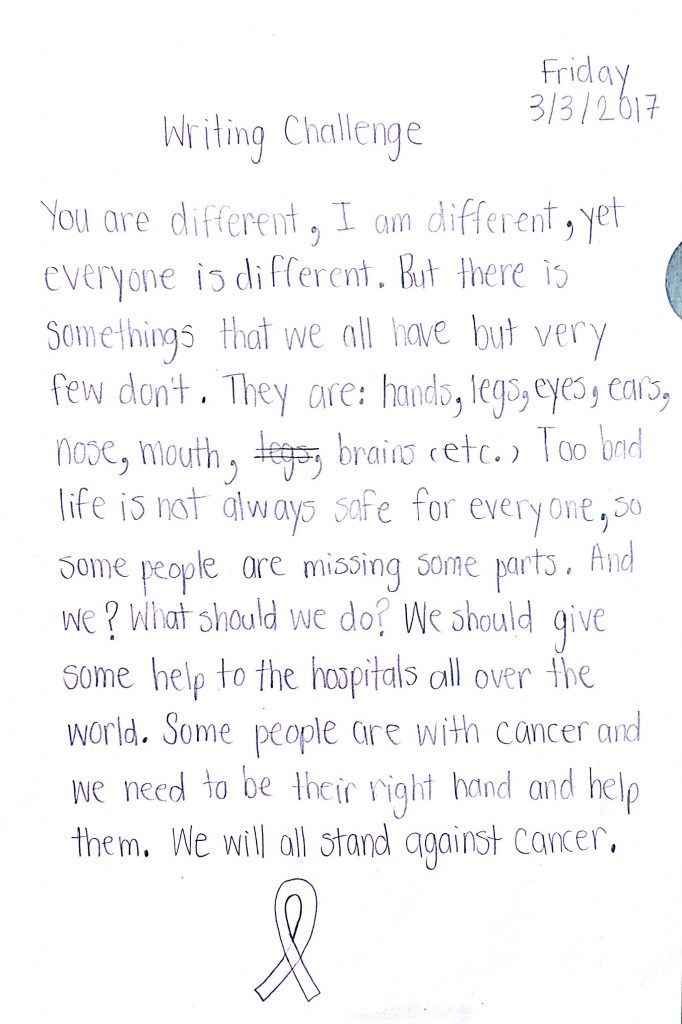 Friends: what’s the use of friends? Friends are something important in people’s lives because they help you and stand with you whenever you need help. Friends are like stars. You may not see them at times, but you know that they are always there. 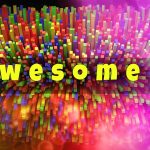 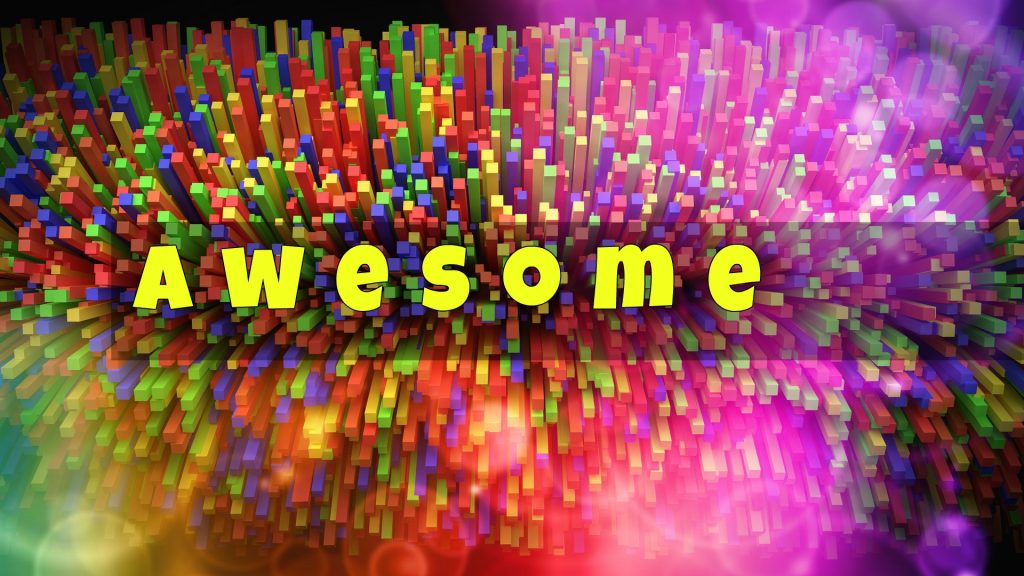 I made this artwork for showing the world to be awesome

I like to be awesome in all of my art skills so that when there’s an art contest I could participate and win. And of course to make my art marks higher at school. And another thing I want to be awesome in is cooking, because on those days, when I wake up and my parents are out, I don’t eat anything until they come back home. And the most hard thing I think I could cook is Spaghetti. But I think that it will be more easier watching my mom cook than cooking by myself.

There are so many things I want to be awesome in, and here’s a list about them: waking up early ((automatically)), making a cute hairstyle without my mom’s help, ironing my clothes, always have full marks at school, never take food from my friend, swimming in a deep pool….. Well, these are just some of the things that I want to be awesome in.

As I said, I always tried to be awesome in everything, and sometimes I make it. I remember once when I was 4 years old, I was so hungry so I went to the kitchen and I saw can. That time, I really wanted to see what was in that can so I tried to open it in 3 days. Everyday I try to open a little bit and on the third day I opened it successfully it but accidentally I scratched my hand with the tip of the can, but that was worth it.

And there are also some things that I tried to be awesome in since I was a little kid until now. And one of these things are writing a whole book, keeping my table organized at least a week and so many more things.

I tried my best to be awesome so it’s your turn now! Try to be awesome and don’t give up. And that is what will make you mean the world for something. 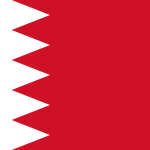 Flat Caitlin is a paper doll visiting Bahrain for a few weeks. She belongs to Mrs. Denise’s third grade niece who lives in California. Recently Flat Caitlin took a trip to the souq. Here are some of her adventures. Check out the hashtag: #findflatcatiet for more pictures.

Let Mrs. Denise know if you’d like to take the paper Caitlin home to have some adventures at your house.

At the Manama Souq #findflatcatiet