Our English project is underway.

We are learning about what makes some piece of writing a folktale, or a different kind of traditional literature–such as myths, fables, fairy tales, legends, tall tales, and more.

Each student will become an expert on one tale. Students will identify motifs and the theme. They will summarize and retell orally. Then they will write their own version. Finally, they will prepare a final version and present it to a class of younger children.

Work on the project must be done at school, but students are free to work at home as they read and view many versions of their tale.

“The Tortoise and the Hare” is one example of traditional literature.

For Group Work, one group made a really big checker set. (Later we’ll add chess set pieces.) I’m so proud of them and their hard work! Thanks to Jack, Shaima, Mariam, Dana, Ahmed, Rashed, Yasmeen, Nathanael, Sarah, Yamen, Sam, and Ali for their creative and productive work making these beautiful checkers out of cardboard cartons. 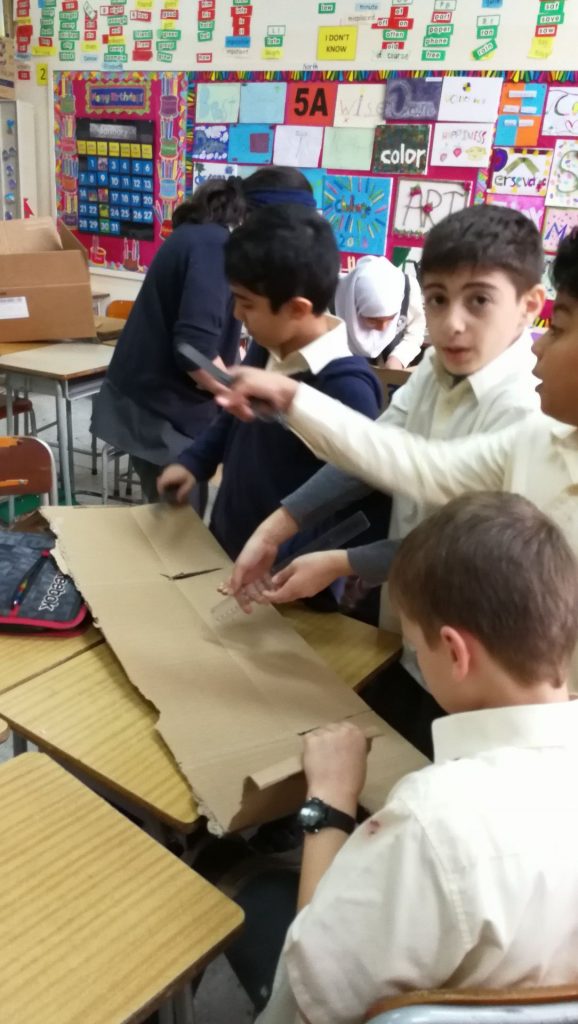 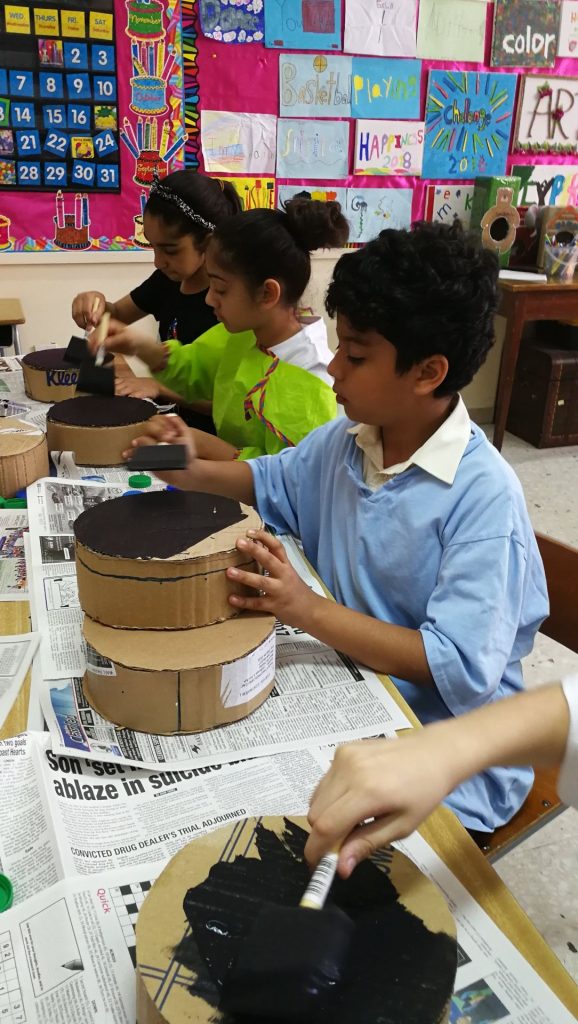 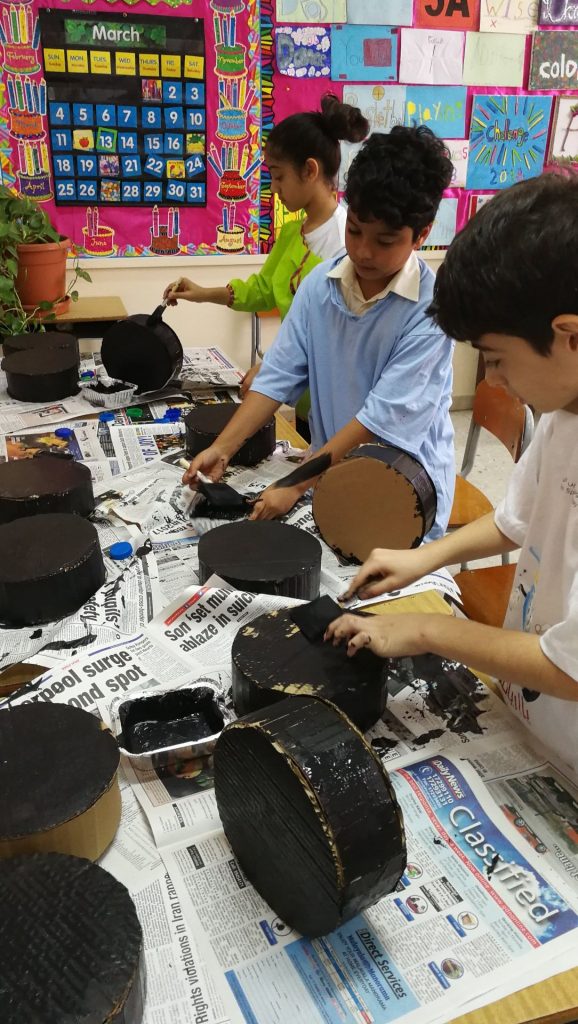 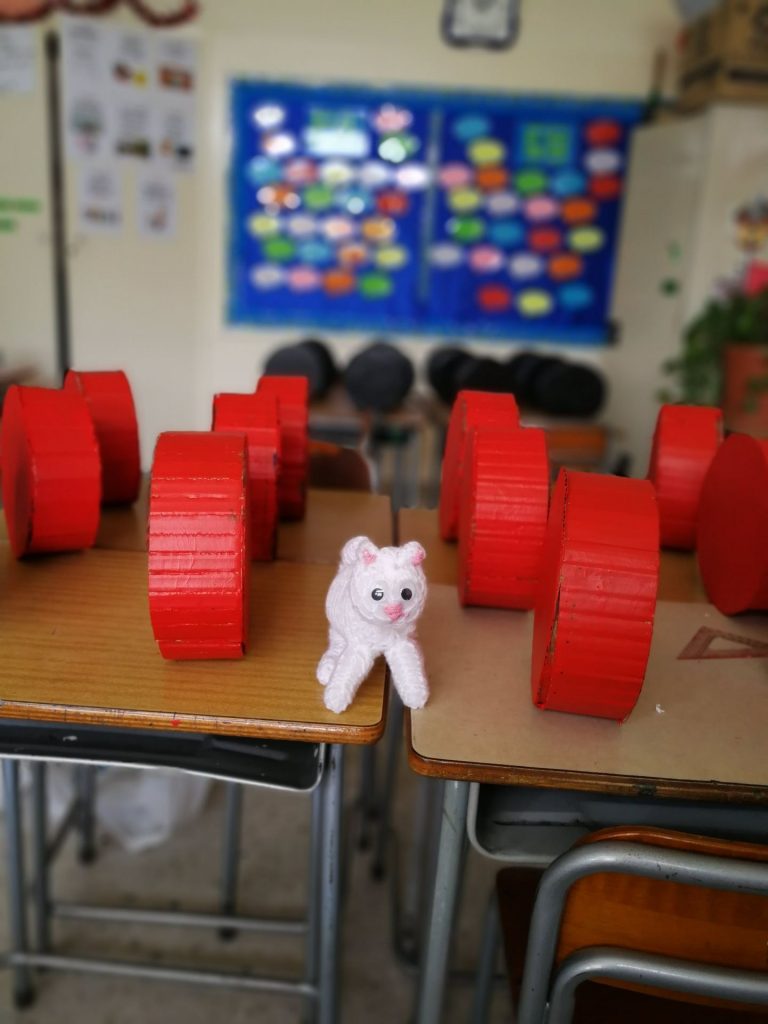 First we made the checker set out of cardboard.

On Thursday, some of the members of our group were able to stay after school to paint the checkerboard.  Thanks to all those who were able to stay for a short or long time–Jack, Shaima, Mariam, Dana, Ahmed, Rashed, Yasmeen, and Nathanael. 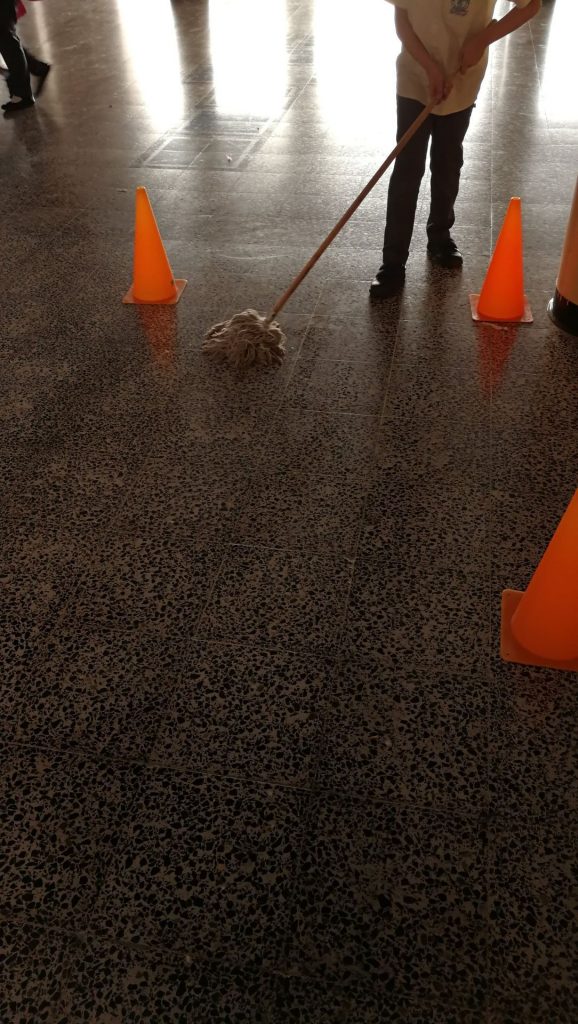 First we cleaned the tiles. 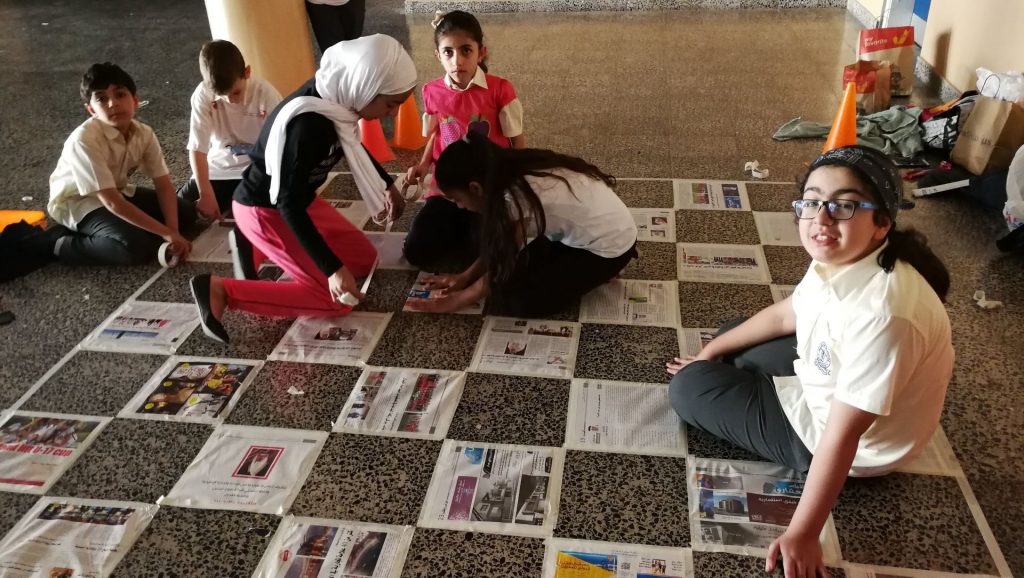 Then we taped and papered the checkerboard pattern. 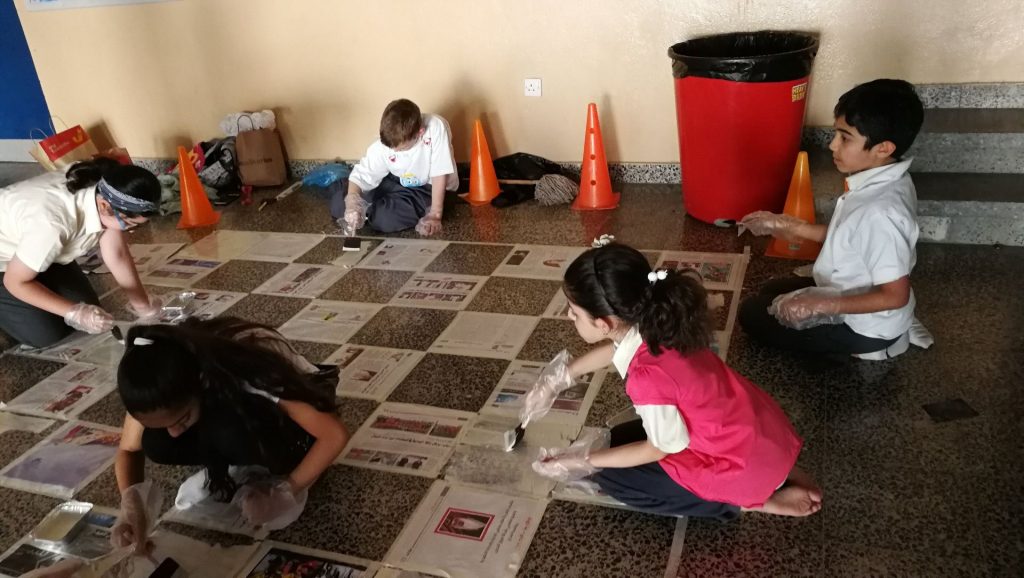 Then we painted. Each one took a row. 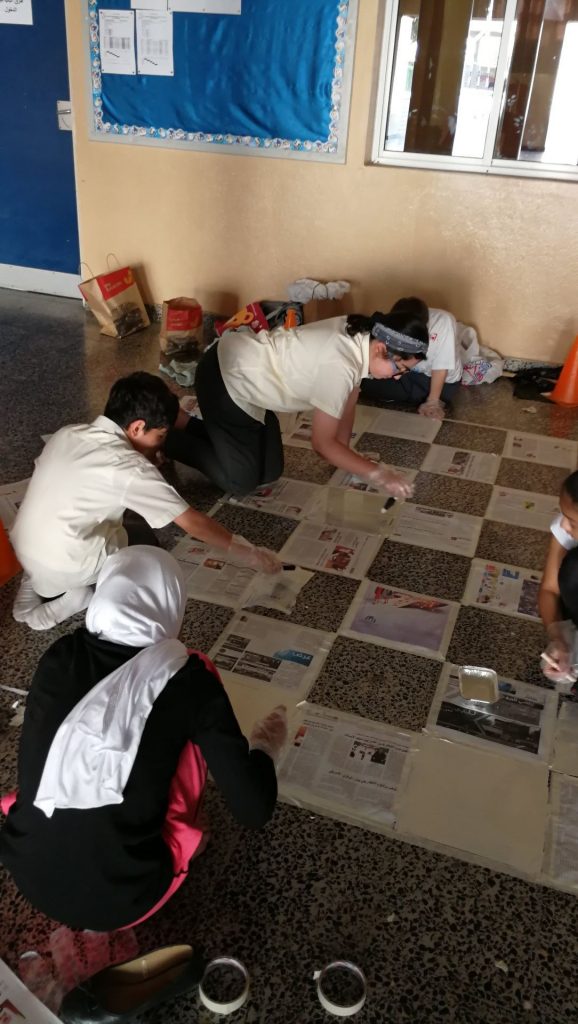 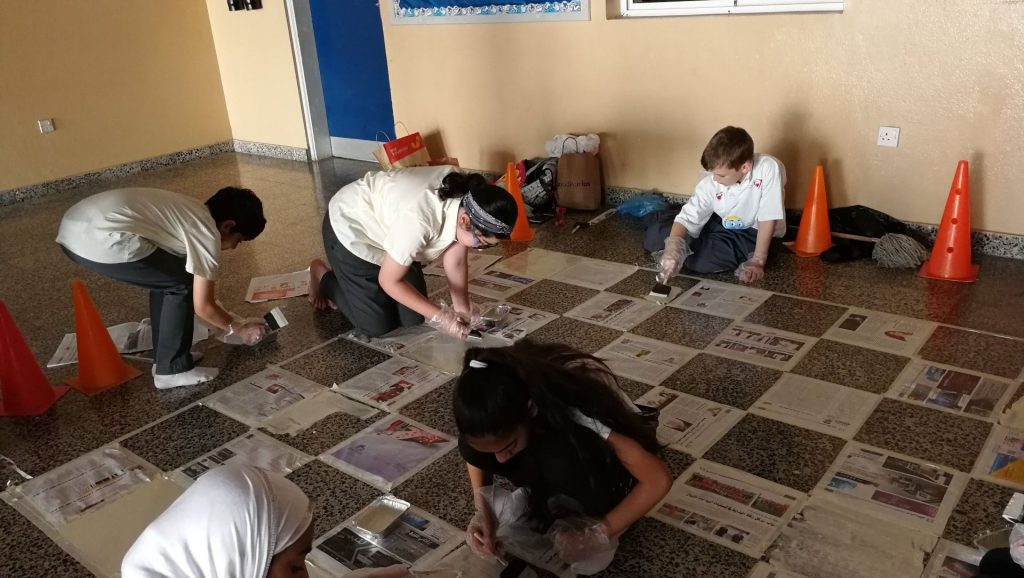 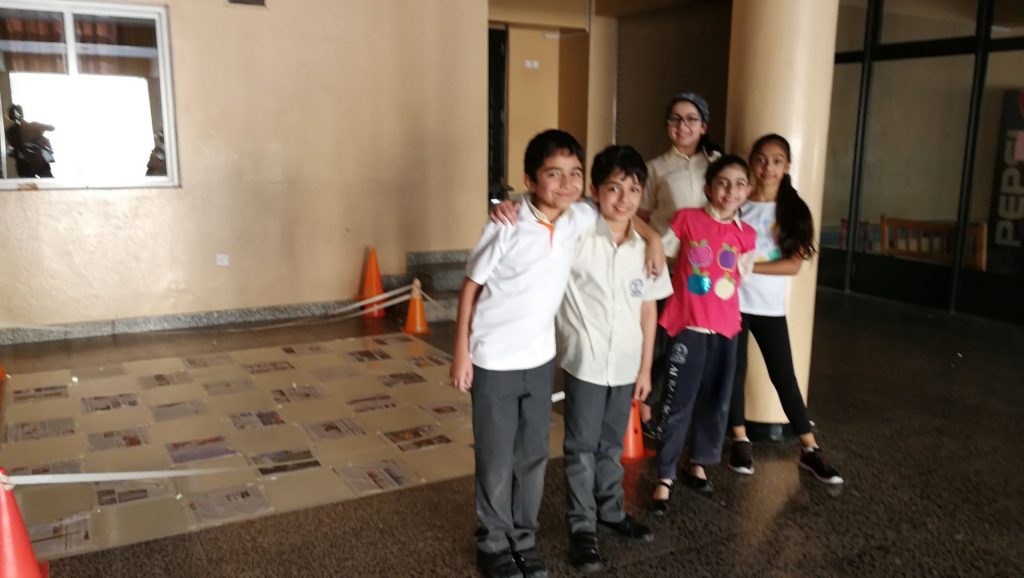 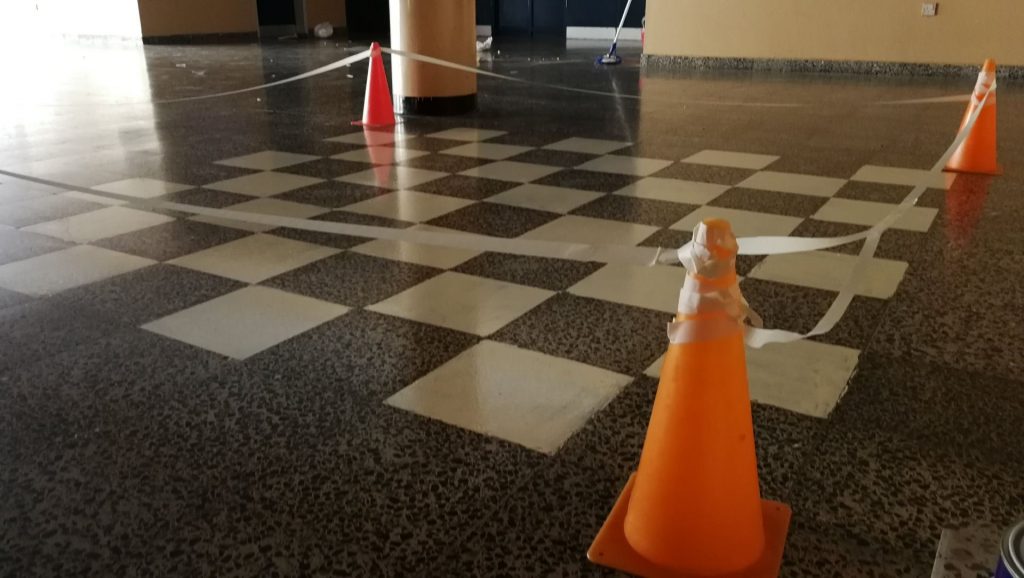 After pulling the paper up. Magical!

After the holiday, we’ll be able to play the game during recess and share it with the rest of the children to play. 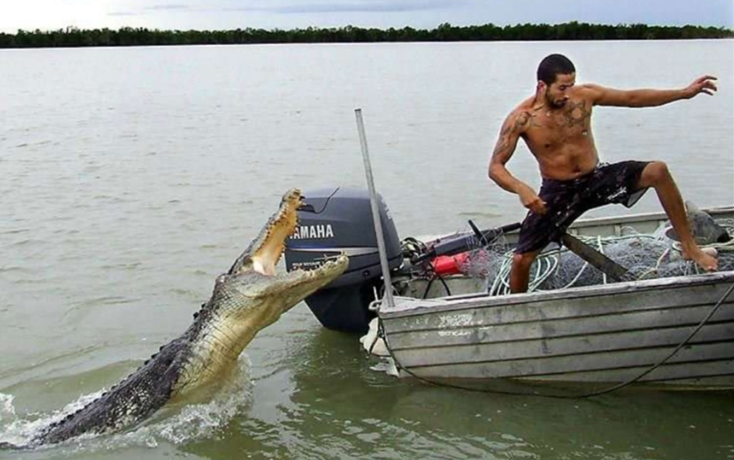 If you are brave, come and join our club where we fight alligators. A20

The crocodile is very dangerous. A23

There was a man, and he wanted to catch a fish. A crocodile came and wanted to eat the man, but the man kicked the crocodile. A22

Rico zoomed across the Amazon River. The crocodile was gaining speed. It wanted to eat Rico for lunch. Rico didn’t know what to do. He didn’t want to get eaten. He revved the engine… A9 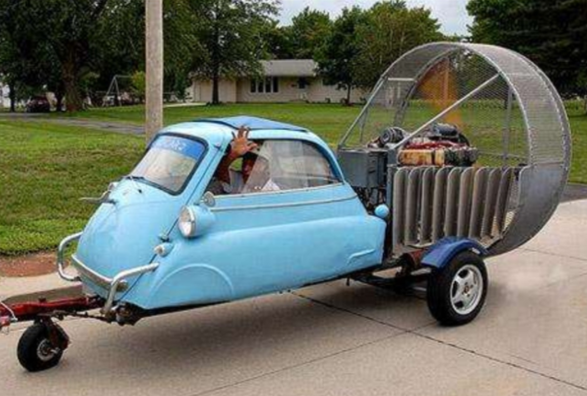 Come and buy our car. It could drive withour steering. Come and get it. It costs just 10,000 dollars; it is a big offer. A21

Hello, everybody, today we have a car. It’s named the Lazy Car. If you are lazy, buy this car. It will drive alone. All you have to do is press the MAP. A10

If you want to buy this car, go to www.weirdcars.com and buy it for free. Tell the car where you want to go and it will drive itself. Thank you! A5

Come on down to Car Town where we have the Air-o-Car. It makes traveling around easy, and has a bag holder that takes off to heaven (just kidding). It will take you to paradise, and by that I mean vacation. A8

This looks like a wind-powered car. There is a wind turbine in the back that has been added on. It drives on just three wheels.

There was an old man who saw that everyone had a car. The old man was very upset. One day he decided that he would create his own car. He thought to himself: I was a great mechanic when I was young. A18

There was a man who had a nice car. He saw a trash bin beside the street. When he got home, he found that the trash bin he saw was stuck on the back of his car. A20

On Monday, 5 March 2018, we will have a celebration of young authors in the grade 5 English class. We hope you can join us. 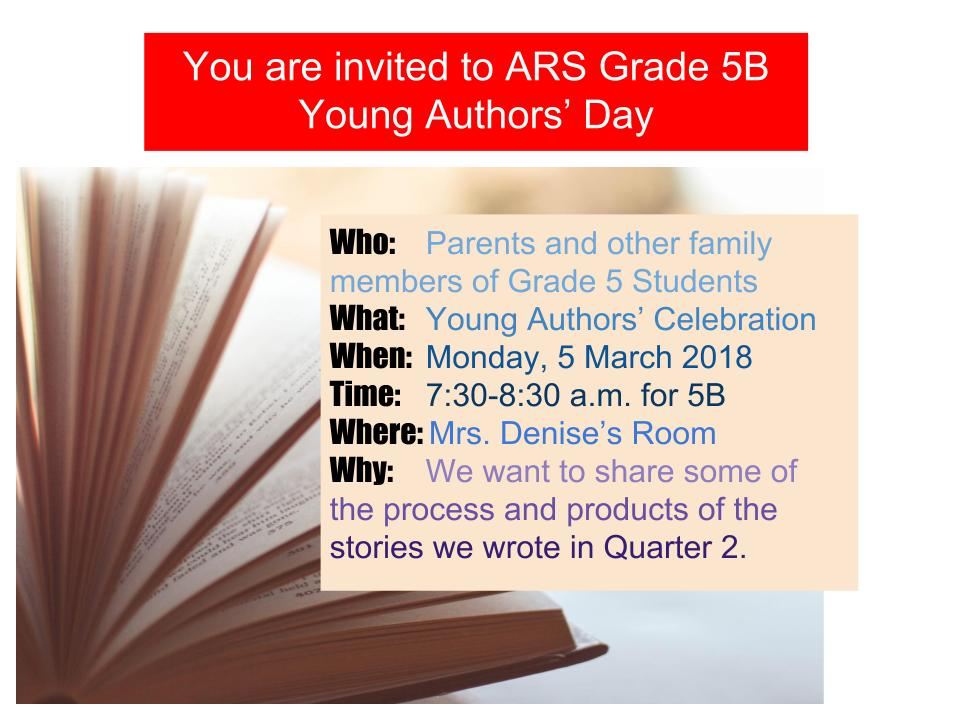 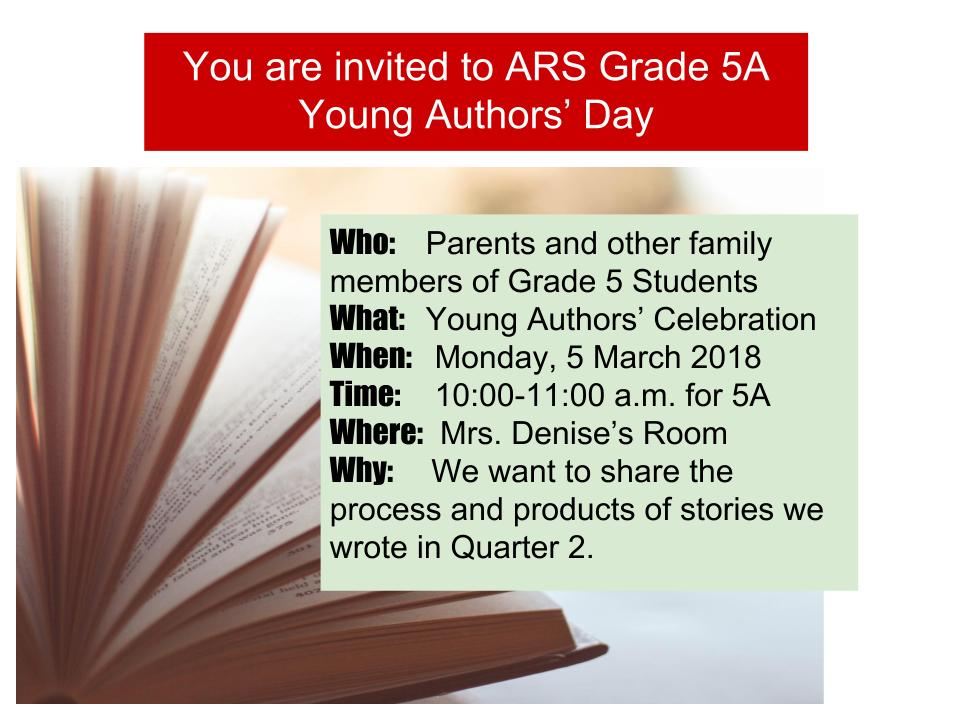 We have had a week of celebrating writing and reading.

Last Thursday we had an author come for a visit. Sarah Clarke and her dog Baloo go to the special needs school RIA. Baloo is a therapy dog. He makes the children feel loved and happy. Mrs. Sarah has written two books: Where’s Baloo? and This Way Baloo!

We had fun listening to her tell us about writing, pass out prizes for answering questions, and tell us about Baloo’s adventures. One of the best parts was seeing and petting Baloo.

Another highlight was when Mrs. Clarke started talking about the novels that the grade 5 students had written. She complimented them on their stories, and then chose one out randomly to give a prize to the author. Abbas was the lucky winner.

Later during our rainy recess, students flocked around the basket of fifth grade books, reading and looking through the stories.

As a teacher, these are the moments I love–when the lines are blurred between readers and writers. Authors write stories. It’s not only famous people who are authors. In grade 5 all the students are authors.

Baloo came for a visit!

Update: Tuesday, 26 February, grade 5 buddied-up for reading time with Grade 3. Many fifth graders chose their novels as the books they wanted to read to their buddies.

Grade 5 chose a word for their year. They wrote a paragraph about why. Here are their beautiful efforts.

We are participating in the Global Book Project. You can read our first book by clicking on the link below. We look forward to getting books from several other countries around the world. We will share about Bahrain with our global friends. 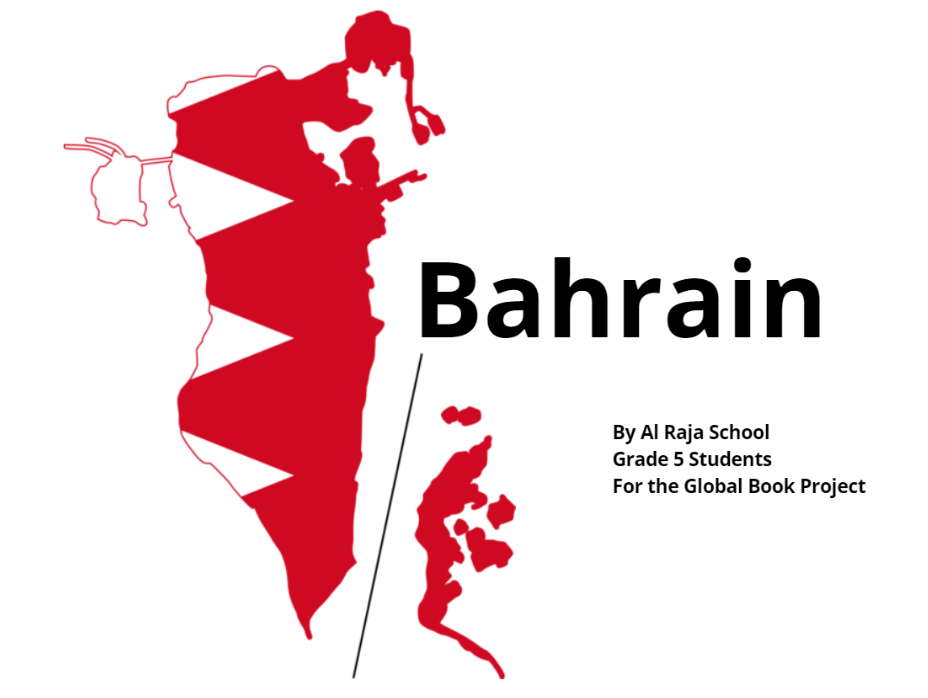