Do you think that dogs should tell jokes or are you like me, and think they shouldn’t? Really it’s your choice but I prefer them not telling jokes. You will just look at their adorable faces and not focus too much on the text. That’s technically why the joke is even there in the first place.

People think that their joke will get more views because of the dogs, which is true but most people don’t focus on the joke. That’s just a waste of Photoshop and editing, so just publish your joke, and it might be popular. You might even be in the Ellen DeGeneres show. 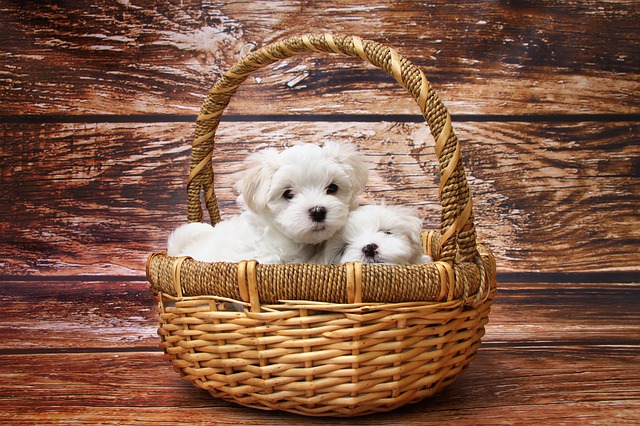 I post blogs daily, and I love puppies and wish to have one someday. I have lots of friends, and some also have blogs but don't post daily.