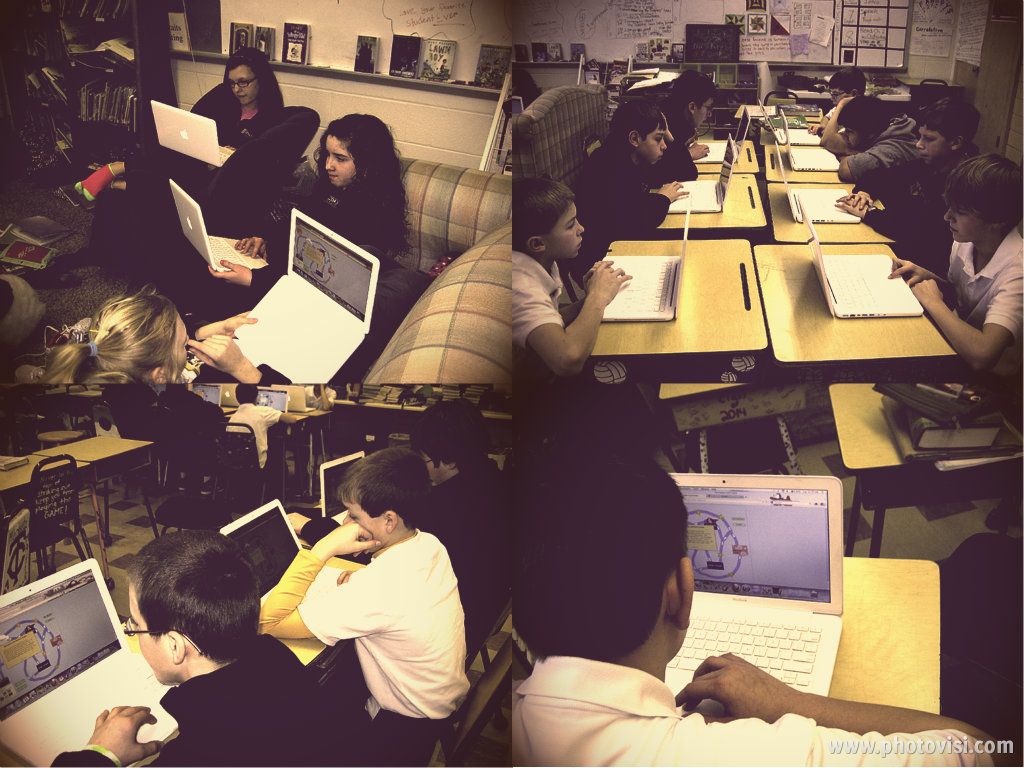 Right now Mrs. Krebs is taking an online course about Global Climate Change through PBS. Seventh graders are helping her with a short mini unit. First, we did a bit of online research about the chemistry involved in greenhouse gases.

Carbon, for instance, never goes away. It combines with different elements and keeps going through a continuous cycle. When it is taken out of the earth as fossil fuel and then burned, much of the carbon joins with oxygen to become carbon dioxide. It is absorbed into the atmosphere. Even though it is a small fraction of a percent of the gas in our atmosphere, CO2 is a powerful greenhouse gas because it absorbs heat very well. It is also on the rise, up 30% since the Industrial Revolution began.

Here are some great resources students have been studying: As we learned about global climate change, we also made a wish list. We brainstormed some of the things we wish we could change:

By mrsdkrebs | View this Toon at ToonDoo | Create your own Toon

Later in the spring we will be working on a larger unit on Ecology and Global Climate Change. We will revisit those wishes, using our genius to make the world a safe and healthy environment for future generations. 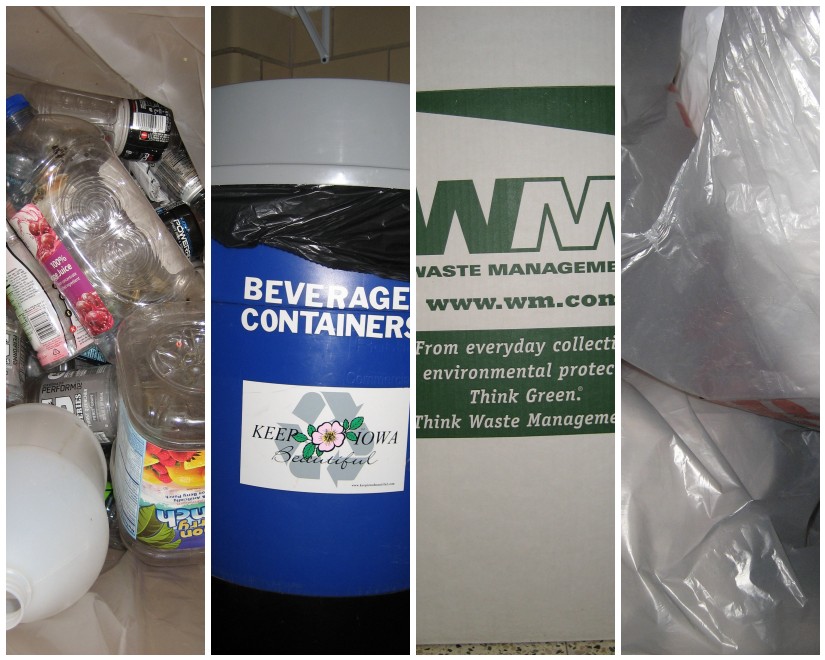 Some of the recycling projects already going on at our school. 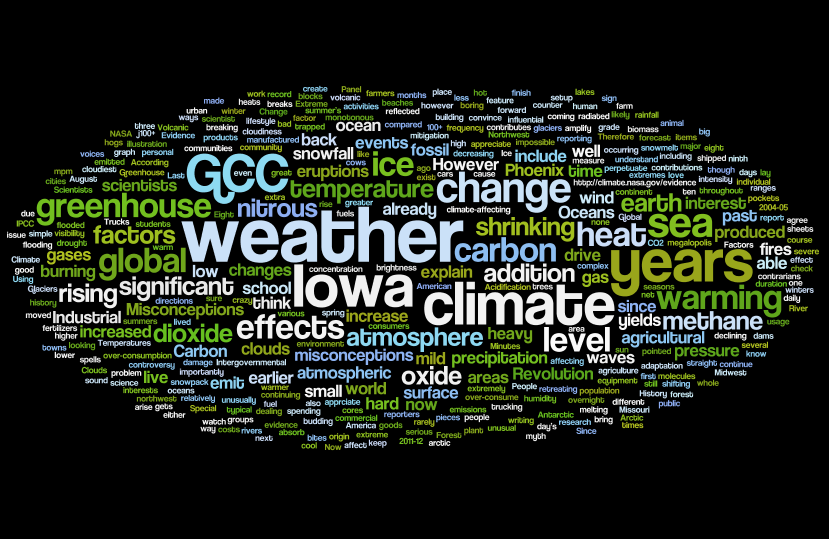